David Norris being treated for cancer 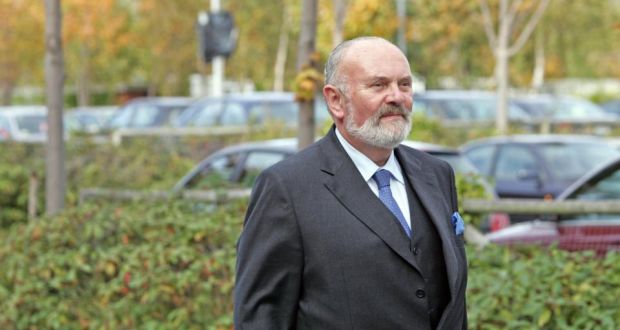 Senator David Norris has revealed he is suffering from cancer.
In a statement this morning, the 68-year-old Independent Senator said he is undergoing treatment at St Vincent’s Private Hospital.
He said the cancer is related to viral hepatitis which he contracted from tainted drinking water in Eastern Europe in 1994.
The former presidential candidate and gay and human rights campaigner said he hoped to return to his duties in Seanad in the coming days.
Earlier this month, in an interview on RTE Radio, Senator Norris revealed he was undergoing tests but that he had “no intention of croaking it”.
Senator Norris’s statement in full:
“My office has been contacted in recent days by sections of the press making inquiries concerning my state of health and general medical condition. The following statement will I hope provide an adequate response.
“I am currently undergoing medical management for a serious cancer condition. I am extremely grateful for the superb treatment I have received from the team of consultants at St. Vincent’s Private Hospital as well as the nursing and general hospital staff.
“The cancer appears to be related to the initial incidence of viral hepatitis which I contracted from tainted drinking water while I was on unpaid Government business in Eastern Europe in 1994.
“I have no difficulty in making this information public in response to press queries because I believe that there should be no stigma attaching to cancer as a disease. I continue to enjoy life and am looking forward to returning to my duties in Seanad Eireann over the next few days.”

Find out more or adjust your settings.